Barbra was born and raised in Biloxi, Mississippi. She started playing soccer at age 7, and she was the team captain for St. Martin High School’s varsity soccer team from seventh grade through her senior year when they retired her #3 soccer jersey. She ranked third in her high school class and gave a speech at graduation as the class historian. Barbra graduated cum laude from William Carey University in Hattiesburg with her Bachelor of Science degree in Biology with a minor in Chemistry. She also played soccer throughout college and received the “Most Improved Player” awards in 2009 and 2010 and the “Crusader Award” in 2010 and 2011. Furthering her education, Barbra received her Masters degree in Physician Assistant Studies from the University of South Alabama in 2014 where she was also the class historian. In January 2016, Barbra became a member of the Army National Guard where she serves as a Physician Assistant to over 300 soldiers. She is certified by the National Commission on Certification of Physician Assistants, and she is a member of the Society of Dermatology Physician Assistants. Barbra joined the Dermatology Clinic in September 2017.

After graduation, Barbra worked as a primary care P.A. in Florida for a few years, and then she decided to return to Mississippi to be closer to her family. Barbra is very family oriented- she loves spending time with her husband and children. In her spare time, she enjoys playing soccer, reading, and shopping. 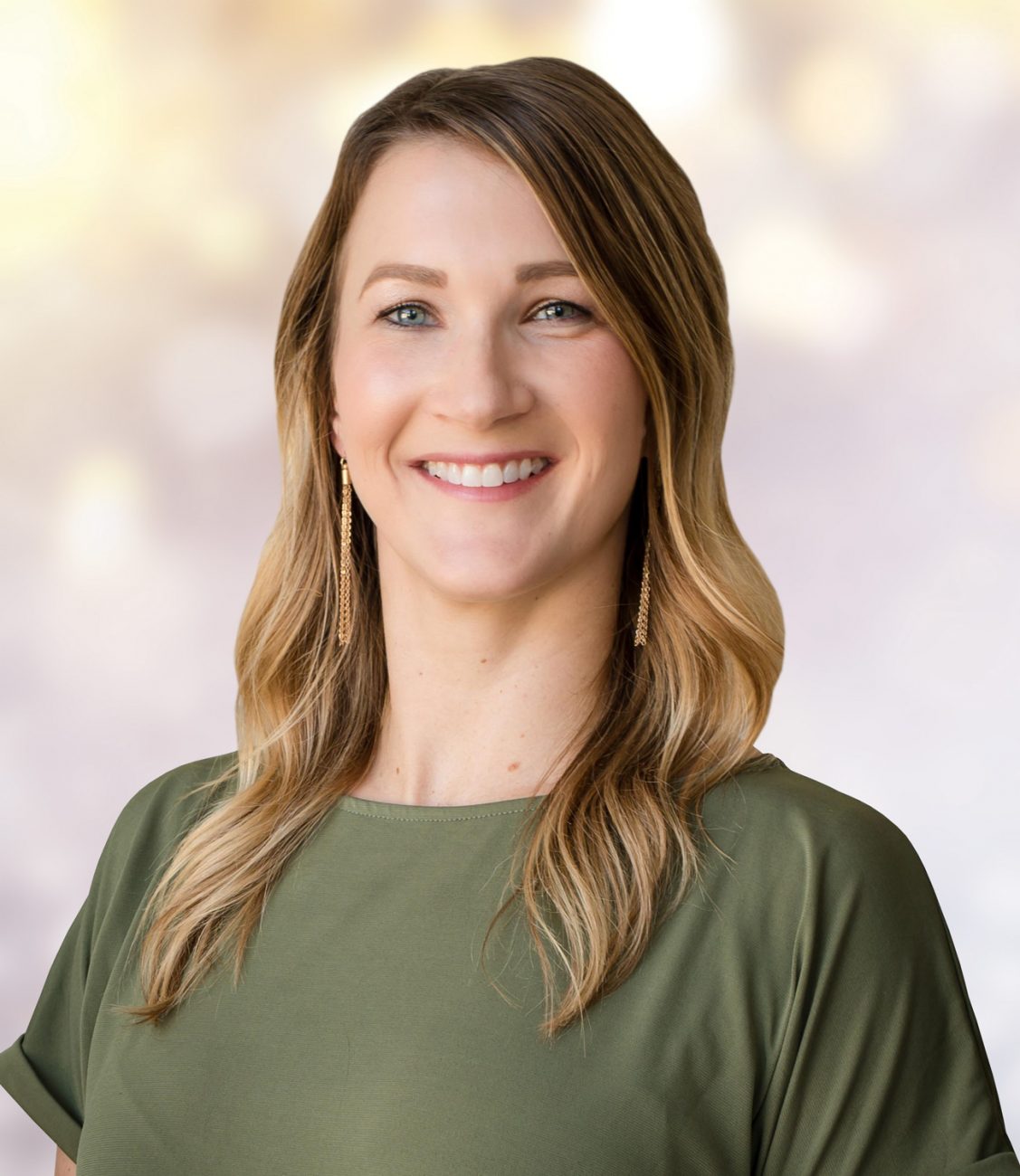 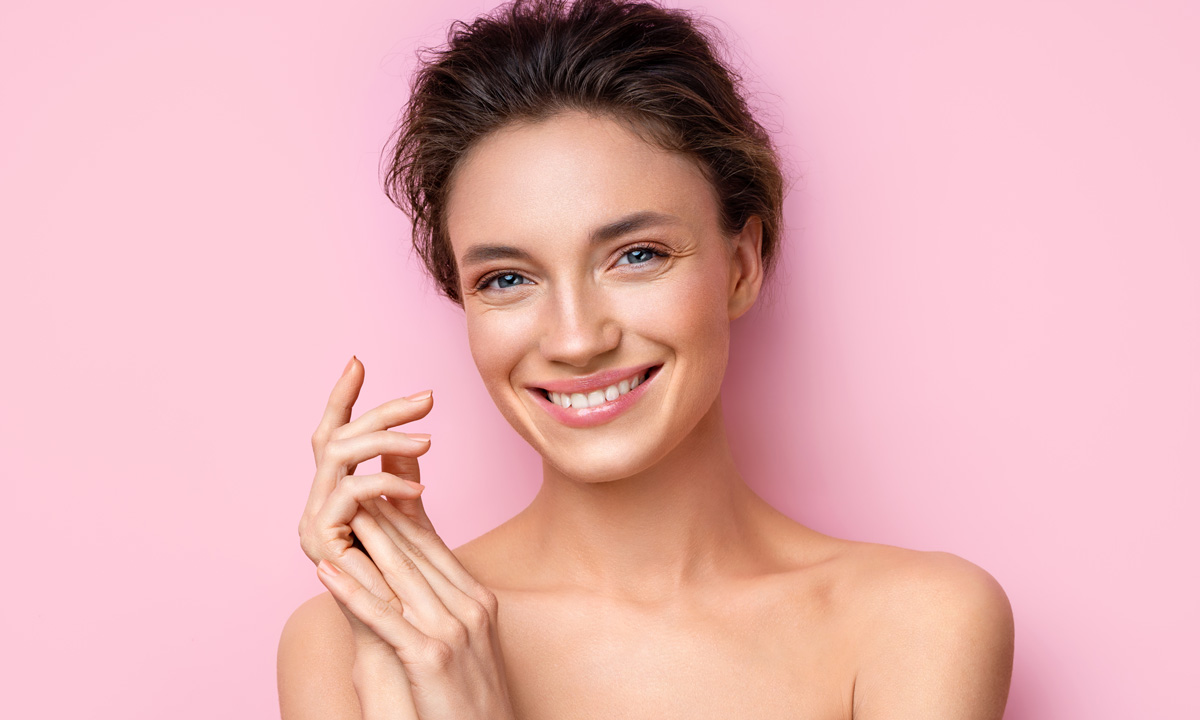 Join The Dermatology Clinic Rewards Program and receive $50 OFF Any Spa or Laser Service!